Lemnos loomed during the course of a physical cosmogony millions of years ago, through tongues of fire from prehistoric volcanos. The island is located in the center of the NE Aegean and was the crossroad to movements from North to South and from East to West. The Argonaut and Trojan cycle emphasize its importance, and the crucial geographical position played decisive role in its history.

Hephaestus, the chief metallurgist of the Olympian gods, set his workshop in Lemnos and became the patron god. The Kaviri, sons of Hephaestus and the nymph Kaviris, were worshiped as gods of sea​​, fertility and vineyards. Kaviria mysteries was the glorious annual celebration in honor of the homonymous Kaviri sanctuary of the gods and was associated with the rebirth of nature and the fertility of the land. Olympia, mother of Alexander the Great considered one of the most famous and influential members of Kaviria mysteries. 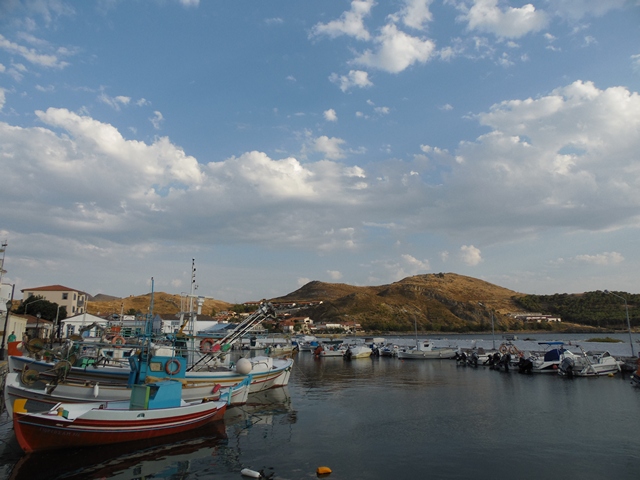 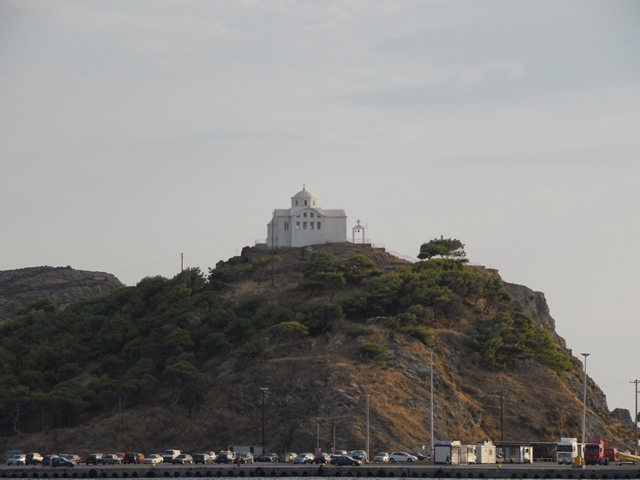 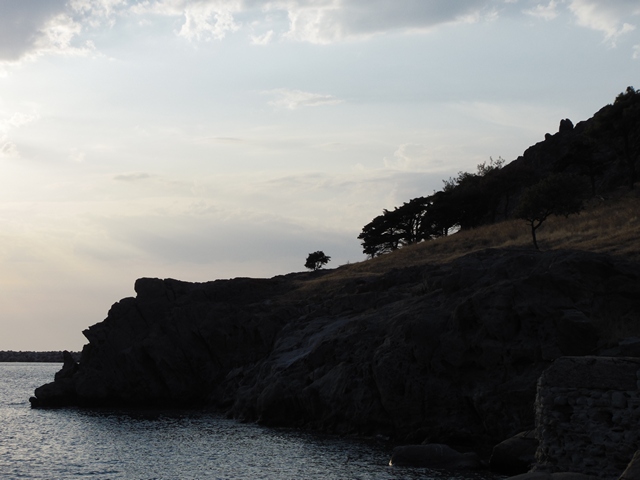 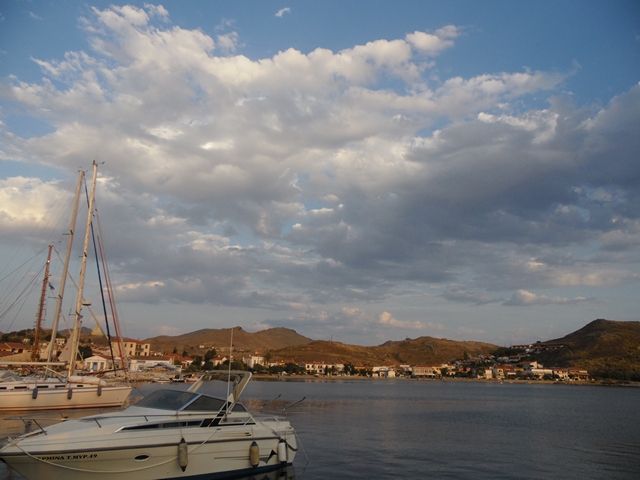 Aside from the countless, endless sandy beaches and clean with crystal-clear waters, there are also many attractions. The castle of Myrina was built in 1186 by Byzantine, was repaired the Frankish period, later by the Genoese and then by the Ottomans. The Fortress Kotsina was built between 1207-1278. On the hill of Kotsinas dominates The Church of the Life Giving Fountain and the statue of Maroulla, who managed to flee their land rivals in 1478. Poliochni is the oldest city in Europe, with the first parliament of the world. Other attractions include the Museum of Lemnos, the Museum of Sponge Fishing, the Castle of Moudros, the Petrified Forest, the site of Hephaestia, the sanctuary of Kaviria, the cave of Philoctetes, Fanaraki's Cave, etc.

This gifted place, among other things, hides a great variety of invaluable ecosystems. The volcanic landscapes, the full wetlands by migratory birds, the very far from the sea dunes, the rich with preys and endemic plant species pastures and the waterfalls, reveal an exquisite beauty and uniqueness.